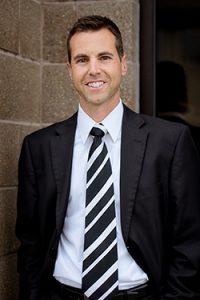 Upon graduating from chiropractic college, he joined a practice in his hometown of Mitchell. Two years into practice, he started to feel there were treatment methods that would greatly benefit his patients but did not fit the style of practice he was in. His wife Sarah was a nurse and also felt the need for a change in her career. After evaluating several options, Sioux Falls felt like the best fit for them and they opened Live Well Chiropractic in late November of 2009.

Dr. Wes now lives in Sioux Falls with his wife, Sarah, and their two boys Caden and Peyton. He enjoys spending time with his family (especially outdoors), fishing, hunting, bike riding, softball, and tennis. He also enjoys participating in church activities. Most importantly, he loves treating his patients, teaching about wellness, and tackling challenging cases. 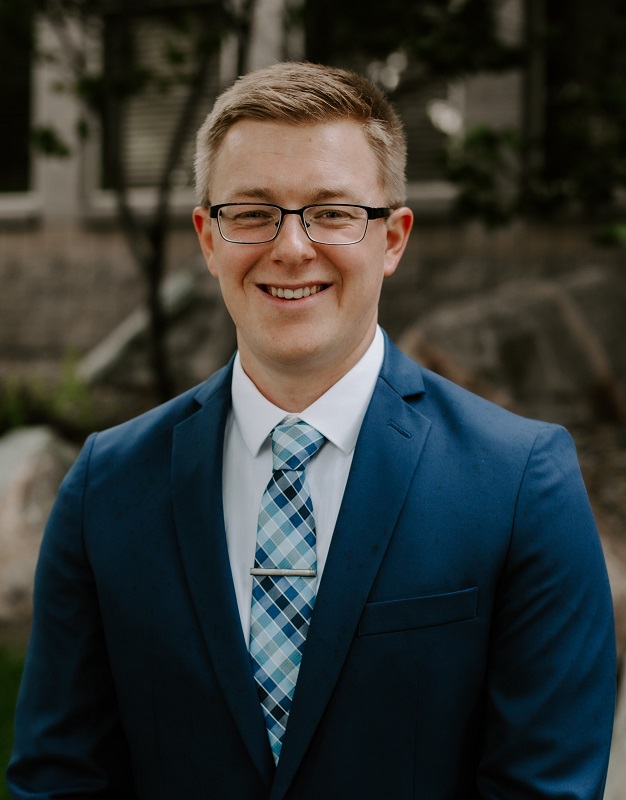 Dr. Colby is the newest member of our team. He is originally from Sioux Falls, South Dakota. He obtained his undergraduate degree at the University of Sioux Falls in Sioux Falls, South Dakota. Upon graduation, he received the purple feather award for his commitment and dedication to the school. He went on to attend and graduate from Palmer College of Chiropractic in Davenport, Iowa. While at Palmer he was an active participant in the Student Council holding the positions of Treasurer and Class Representative.

Dr. Colby currently utilizes multiple different techniques which include Palmer package, flexion-distraction, and NIMMO. NIMMO is a soft tissue technique that is used to address tight muscles and muscle knots. This technique is a great compliment to chiropractic adjustments. Dr. Colby is very excited about the opportunity to provide chiropractic care to the Sioux Falls community.

Dr. Colby has been married to his beautiful wife, Jade, since 2016. Jade and Dr. Colby are very excited to be back home in Sioux Falls. One of their favorite activities is hosting a game night for family and friends. Dr. Colby also enjoys camping, hunting, and fishing in his free time.

Font Resize
Contrast
Accessibility by WAH
Call Us Text Us